Magnetic, motivational game board for improving interaction between young children and their parents. Communicating with your child better, turning an argument to a game and simply enjoying the sunny side of disciplining is a huge help. 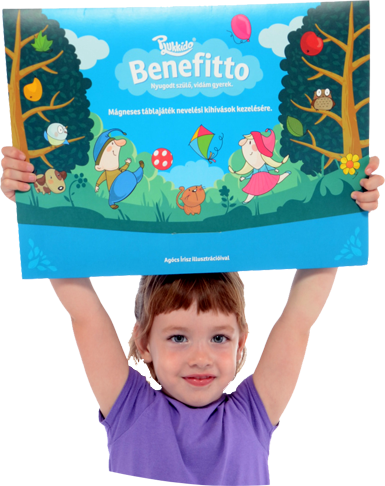 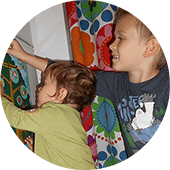 Since we have been playing with Benefitto, I get less “pissed off” if there is a problem. 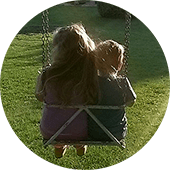 Simple, beautiful and sweet, attracts young one’s attention. In addition, it gives plenty of sense of achievement for the family: for the children, immediate positive feedback of their behavior and for us parents, the feeling of satisfaction and efficiency. 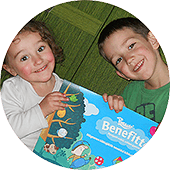 Our days are more predictable since we started using it. It is a lot easier for me that I do not have to yell and discipline them.. this was very frustrating before. Also, we are successfully using it with our...

GAME FOR YOUR CHILDREN,
SUPPORT FOR YOU

Benefitto and Land have a method that helps you communicate with your child, transforms worries into pleasure so you can spend more time on the sunny side of child nurturing. 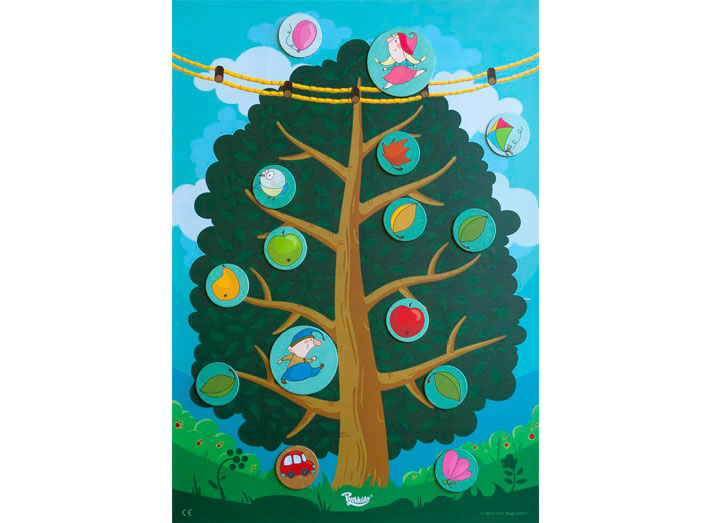 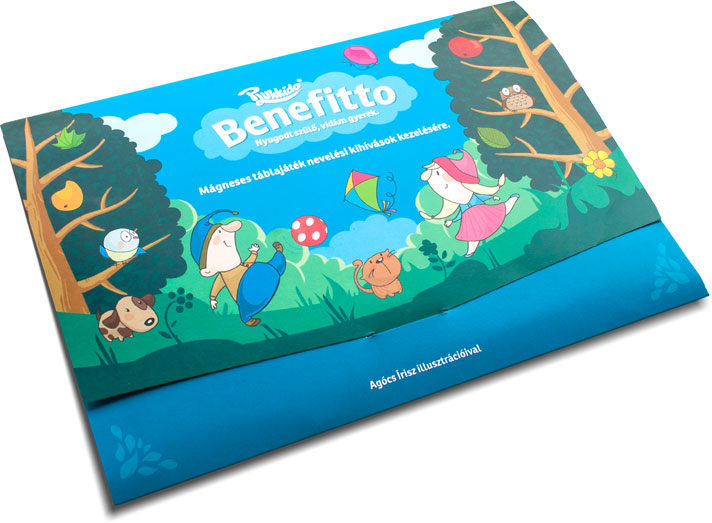 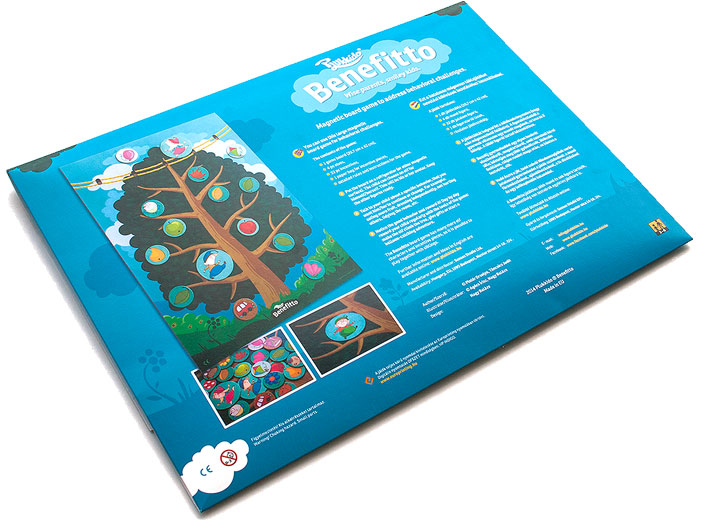 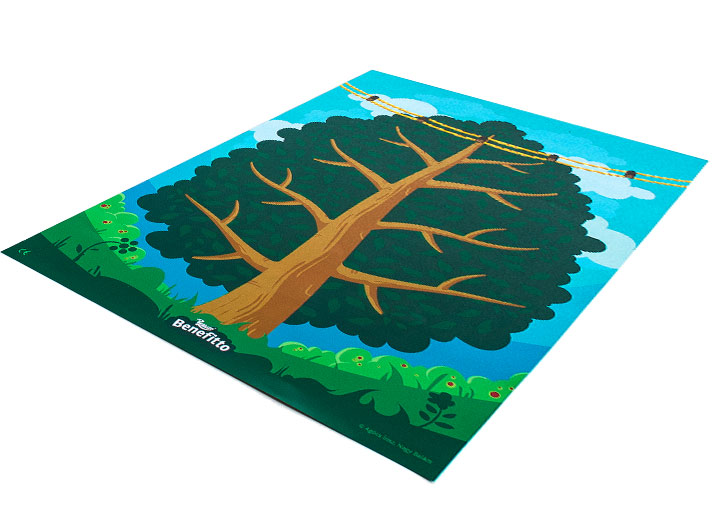 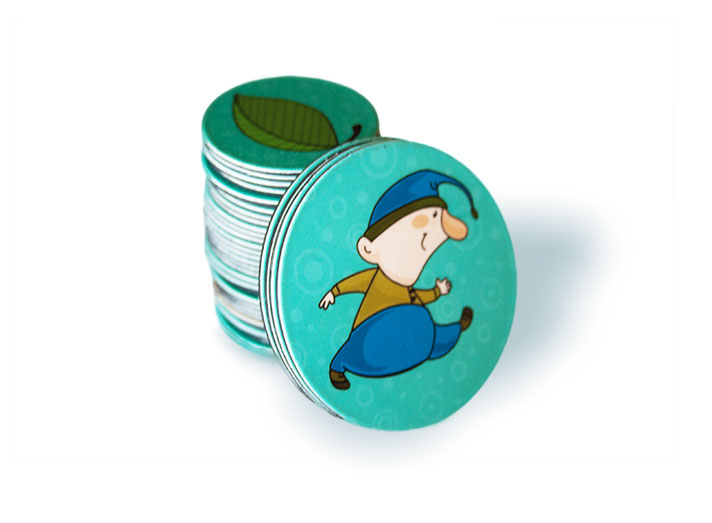 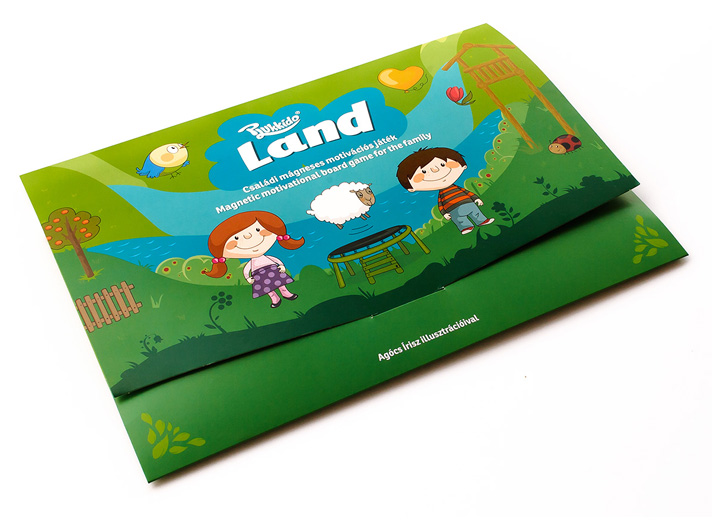 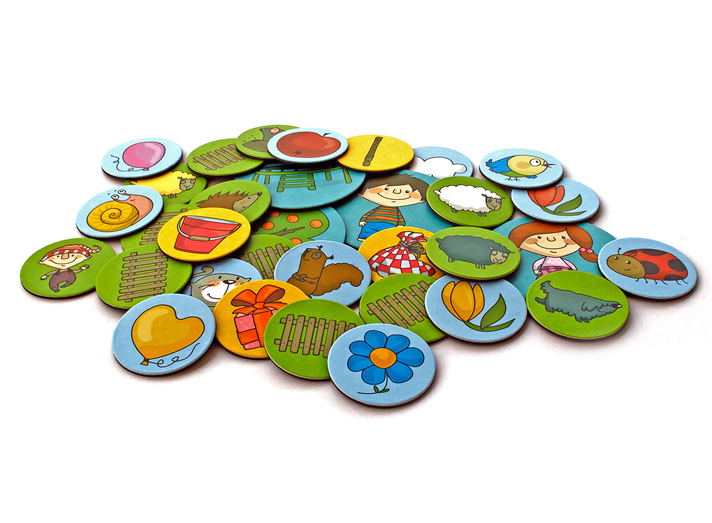 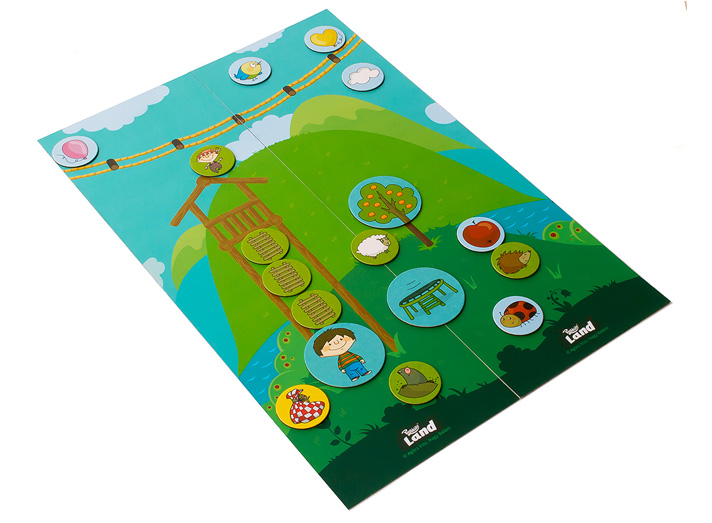 WHY DOES IT
WORK?

We will show you that there is a language that every child understands. Every Plukkido product improves the parent-child communication and cooperation.

How does it work?

Plukkido was founded in 2013 by three hungarian developers. Through thick and thin, they are capable to accomplish creating the projects of their dreams professionally. Their plans have been released to the market self-published. The character sets of their games, Benefitto and Land were designed by our favorite hungarian designer, Írisz Agócs.
In 2014 Plukkido Project received an award in the category of “Responsible Innovation” from the Hungarian National Committee of European Organizations for Quality.